The May sock took us to the year 1905 to the Mekong River. A young Scottish botanist named George Forrest is about to become the first person to map the flora of the Chinese Yunnan province.

He gathers dozens of previously unknown species, but a bloody rebellion by Tibetan monks catches his group by surprise. Everyone perishes but Forrest, who returnes home with neither his friends nor his discoveries, but instead with horrifying memories that nobody should have to endure. In spite of that experience, Forrest returns to Yunnan six more times to complete his collection of local plants.

We are telling you this story to prove that a man would do anything for a flower. And in case we still haven’t convinced you, allow us to recall a curious event called the tulip mania.

At the beginning of the 17th century, tulips were an exotic occurrence in the Netherlands and few people paid attention to their increasing price. The increase sped up, though, and it did not take long before tulips made people fortunes. Everyone wanted to own them. A single bulb of the most valuable cultivars would soon sell for over a million of today’s dollars. But the bust was as powerful as the boom. Ninety percent in a single day. How ironic that the first financial bubble was caused by a beautiful flower.

We men might expect that blossoms wield greater power over a lady’s mind than over ours. After all, many of us won our lady’s heart thanks to a well-chosen bouquet. Whatever the reason may be, we are all susceptible to the allure of flowering plants. But you do not need to worry. The newest flowerful specimen we are sending your way will definitely not leave you flowerless. 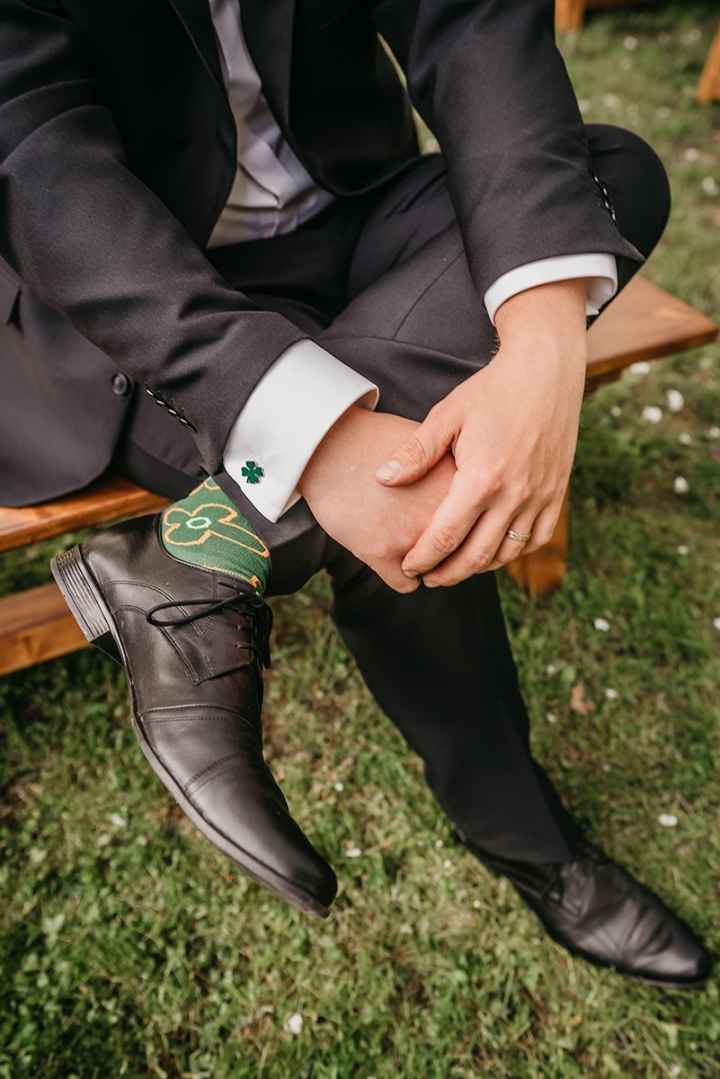 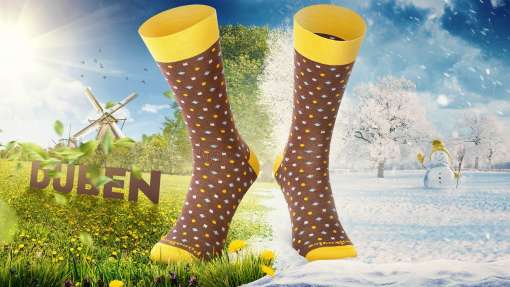 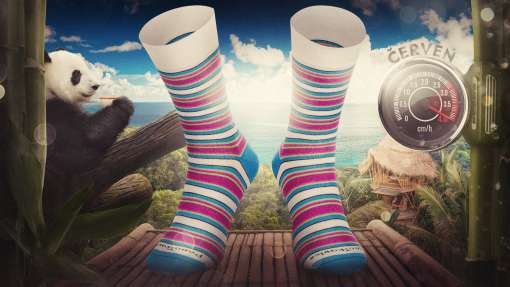