Opposing voices countered that weather’s vagaries did not need protection, since the weather will always be variegated as long as the wet ball called Earth rotates around its axis. As it has for billions of years.

We had the skeptical voice explain itself. What we call the weather is actually just the process of equalizing pressure and temperature in the atmosphere, which warms up especially because of the sunrays that hit the Earth perpendicularly at the equator.

The warm air then moves over to cooler climates. The catch is that the Earth’s circumference is longest at the equator, where the air circulates fastest, moving north and south, creating sidewinds. That meteorological pandemonium is completed by the fact that the ocean and the land heat up at different rates, creating further temperature differences and rendering the vagaries of weather even more vagarious.

The finale of this weatherman sermon was accompanied by a sunlit hailstorm. To reinforce my motion on the council floor, Hubert Ponožka, our secretary, doused his colleagues with neutral arguments and, less metaphorically, with buckets of cold water, ensuring a smooth passing of the resolution on the protection of variegated weather. Next on our agenda: your thematic April sock model. 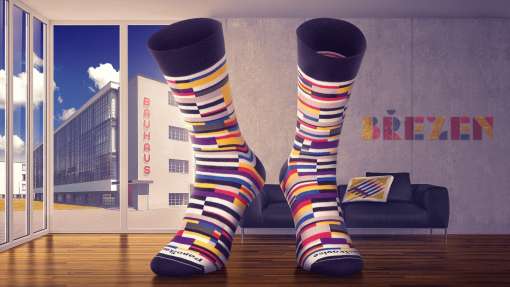 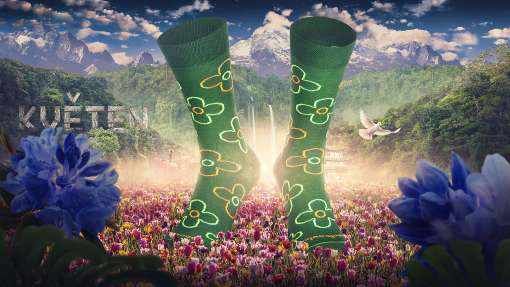