The Supreme Sock Council has decided that the February pattern should be inspired by the artwork of one of the many great painters.

But which one? The palette of nominees ranged from the angelically playful Wassily Kandinsky and the color-obsessed Henri Matisse, all the way to the Opočno native, František Kupka. It immediately became apparent that agreeing on one name would be unmanageable.

Luckily, we noticed that all the contenders we considered were abstract painters. Councillors of the Supreme Sock Council exhibited a rare case of good judgment, when pointing out that a sock is not exactly built to bear a reproduction of an elaborate Renaissance fresco or a Baroque portrait. Abstract paintings can be much more regular, which has great potential in the eyes of a weaver. They do not have to be especially demanding when it comes to the painter’s talent, which lends this style the potential to also be attempted by us.

Harnessing the boldness we are known for, we gave up the search for an ideal existing template and decided to produce our own sock abstraction. February is a frost-covered white winter month. One is mostly denied the chance to admire these characteristics, since they are hidden under the darkness of night. Only gradually may we start seeing some first orange-yellow glimmers of hope that warmer days may be coming soon.

Voilà! And so the abstraction of the current month was born in Ponožkovice. 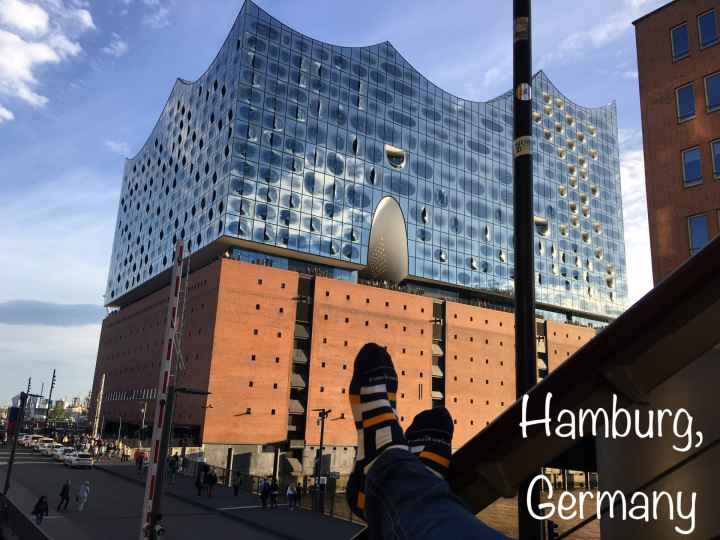 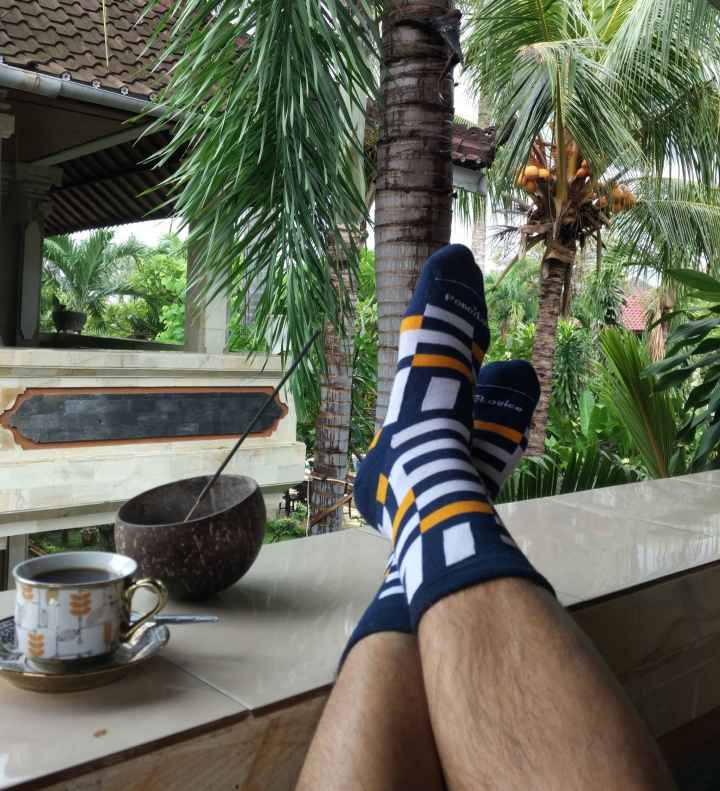 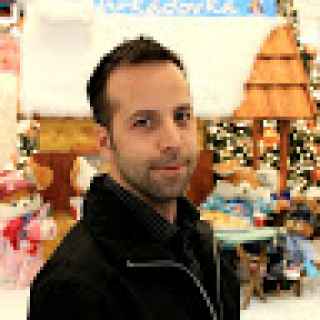 Jaroslav Valenta Member of The Club 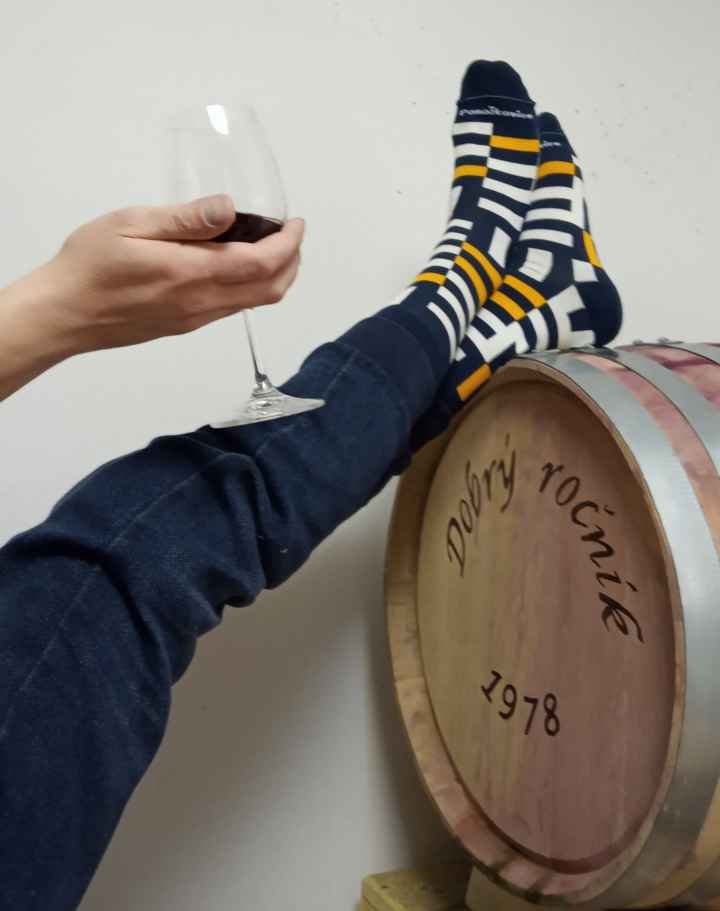 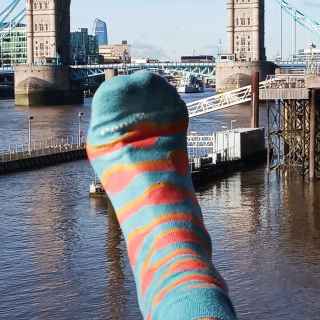 Martin Hála Member of The Club 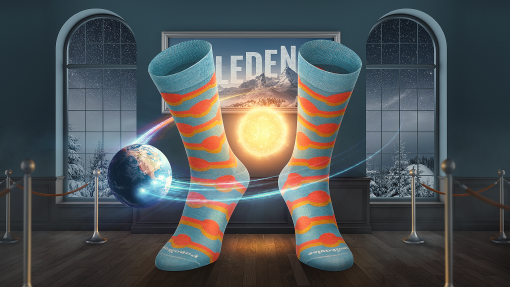 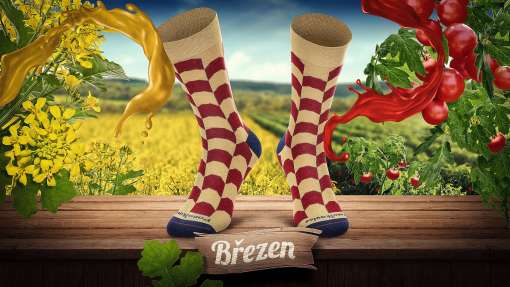