In January we used this year's first sock-delivery opportunity and wished to our members a successful and bright-colored 2019.

At this point you probably think that the time span of the validity of this annual wish is firm and obvious. We, however, have found out recently that the length of a terrestrial year depends on the observer.

For example, when observing the Earth from a stellar location trillions of kilometers away, circling the Sun takes the Earth about 365 days, 6 hours, 9 minutes and 9.5 seconds, which is also the length of the so-called sidereal year. When observing from the Earth’s surface, however, e.g. from Horažďovice in South Bohemia, this cycle is about 20 minutes shorter, thanks to Mother Earth’s intricate vagaries, and is referred to as a tropical year.

We will probably agree that the modern calendar made things a little easier. A year simply has 365 days, with a one-day extension every four years, unless the year is divisible by 100, in which case the year is not a leap year. Be warned that this rule will also apply to the year 2100. At this point, you are correct to point out that February 29th, 2000 did in fact appear in the calendar. The reason is an exception to the divisibility-by-100 exception: every four-hundredth year is a leap year. Well, it seems like any given year is just unlike any other.

As we wrap up, please let us wish you too a tropically bright year full of stellar success. 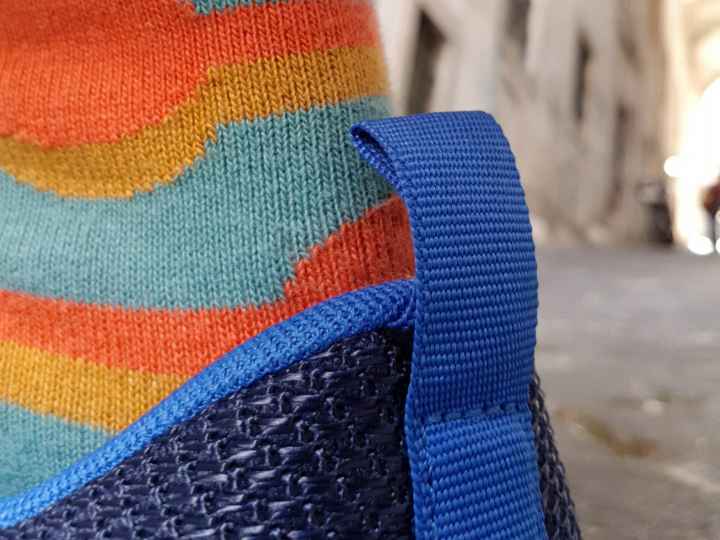 M A Mário Arbet Member of The Club 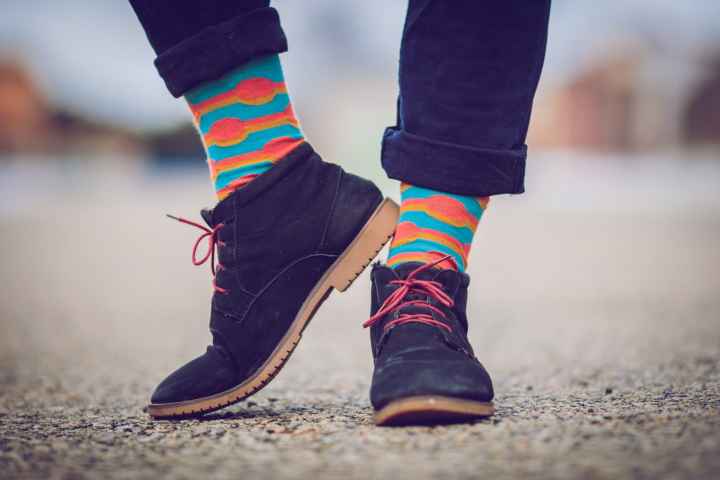 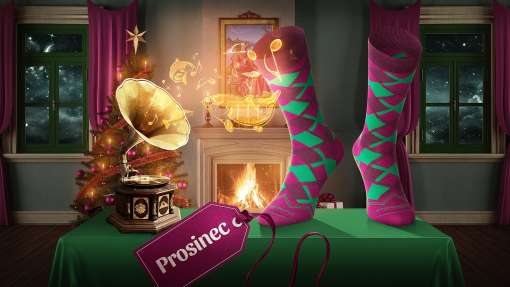 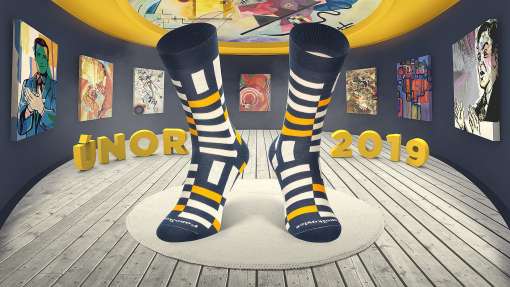