While creating the April sock pattern, the Supreme Sock Council noticed that this year’s Easter holidays would overshadow April First. Granted, the club also had its deficiencies in carrying out a proper celebration. The pathetic attempt of our colleagues to play a trick on the Club Secretary Hubert Ponožka by hiding all his socks was thwarted by the Secretary himself, who made good use of his secret sock in-case-of-an-apocalypse storage. However, his rebuttal prank attempt was also in vain. He suggested sending the Club members a pair of white socks and a set of markers, so that they can create their own original design. This idea inspired the other councillors to prematurely pull out their traditional Czech pomlázkas - braided willow whips - and use their war chants to cover up the Secretary's attempts to explain. The failure to commemorate Fools Day was very unfortunate, given its long heritage. The first mention of this day devoted to pranks dates back to the 14th century to the pen of Geoffrey Chaucer, author of the Canterbury Tales. British humor also gave rise to the to the now legendary prank by the BBC, which exactly 51 years ago aired a report on an especially rich yield on spaghetti trees in the Italian-speaking part of Switzerland. The story resulted in a surge in demand for spaghetti tree seeds. In order to prevent such a fiasco from occurring in the future, we have decided to raise April Fool’s Day to the same level of importance as Christmas, Easter and Secretary Ponožka’s birthday. To commemorate this promotion, we have fashioned the April sock model, using a theater harlequin - a comedian and jokester - as inspiration. 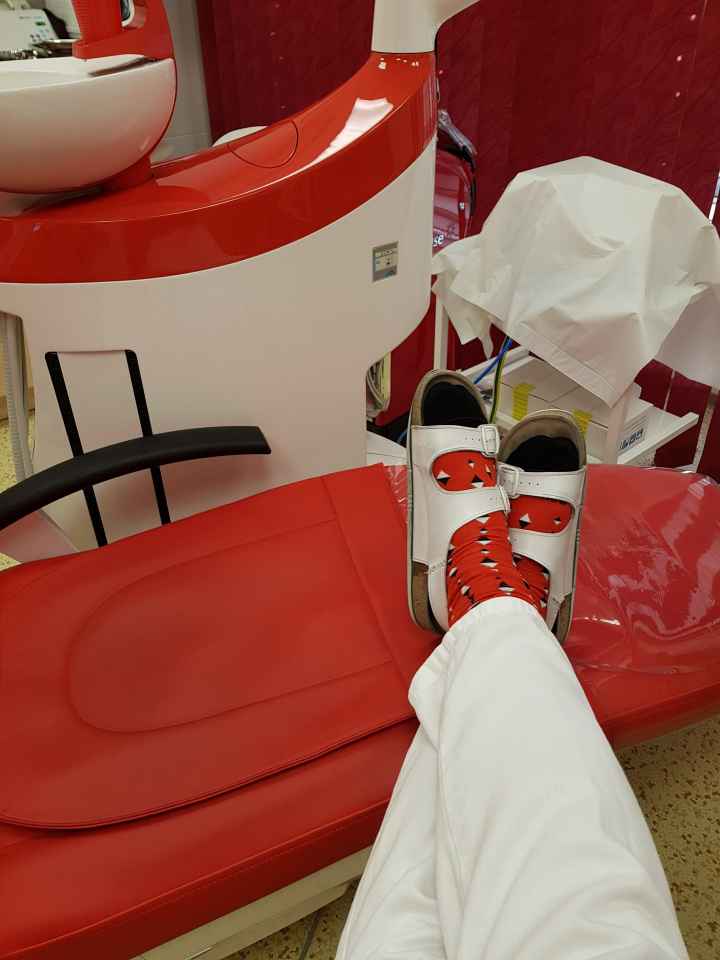 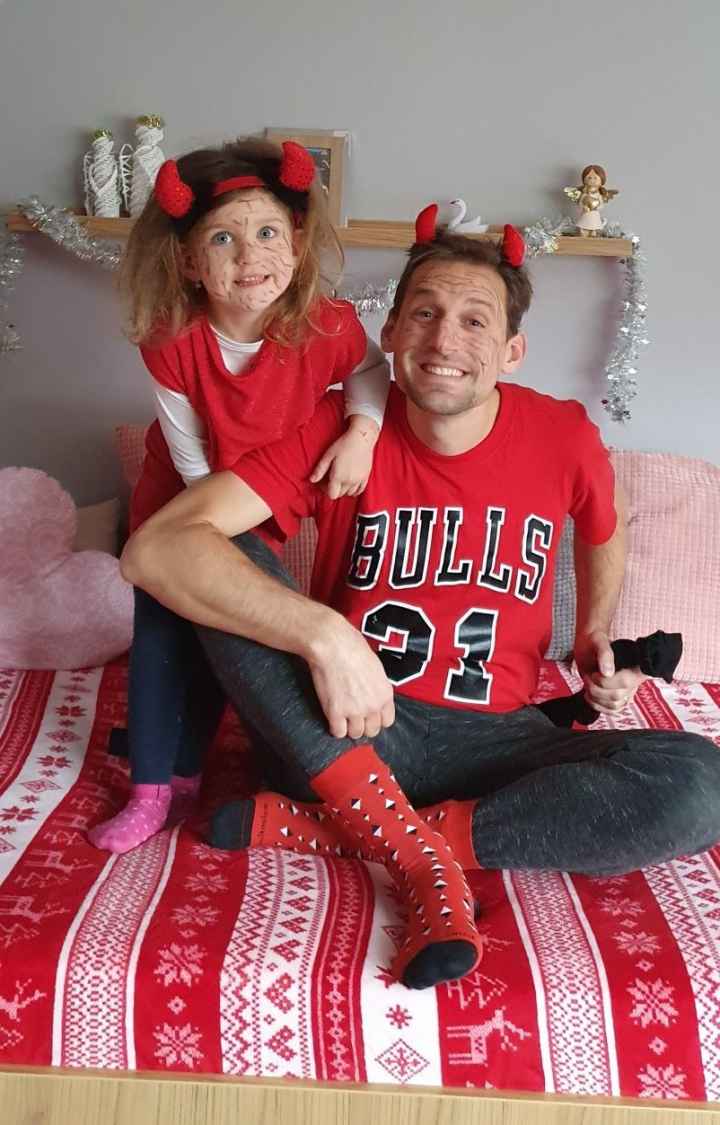 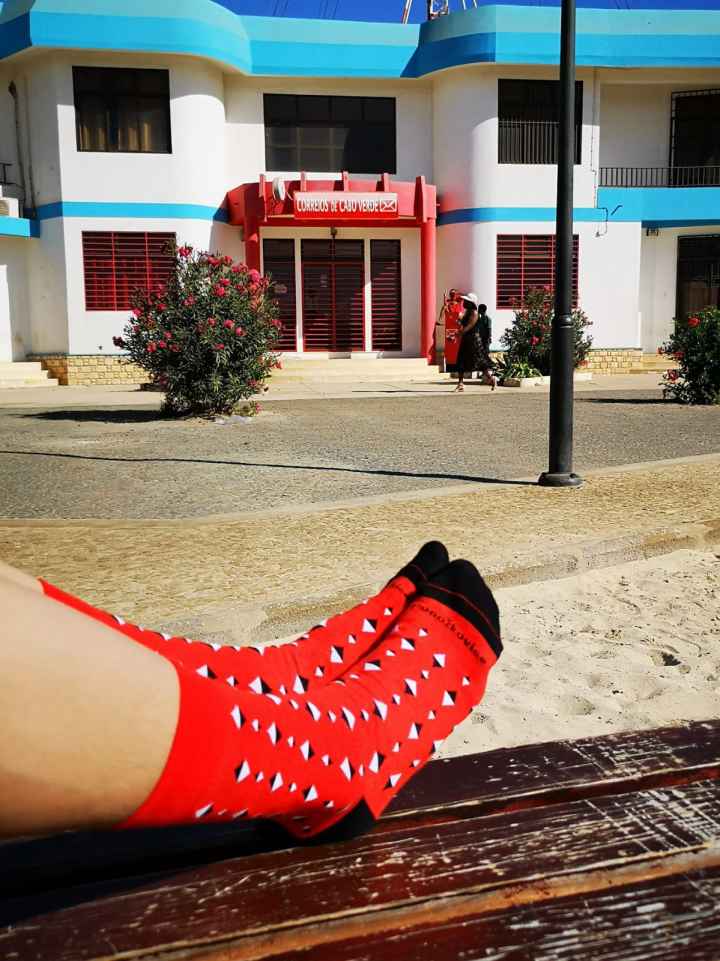 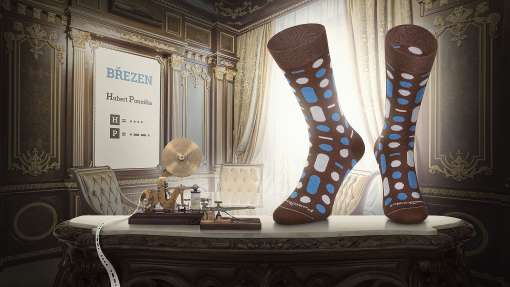 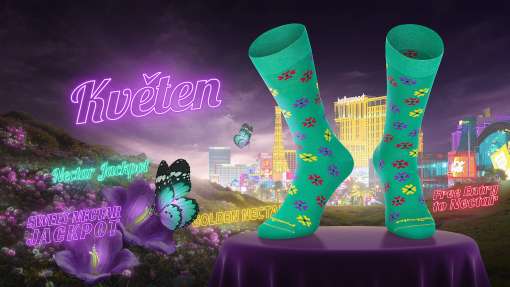